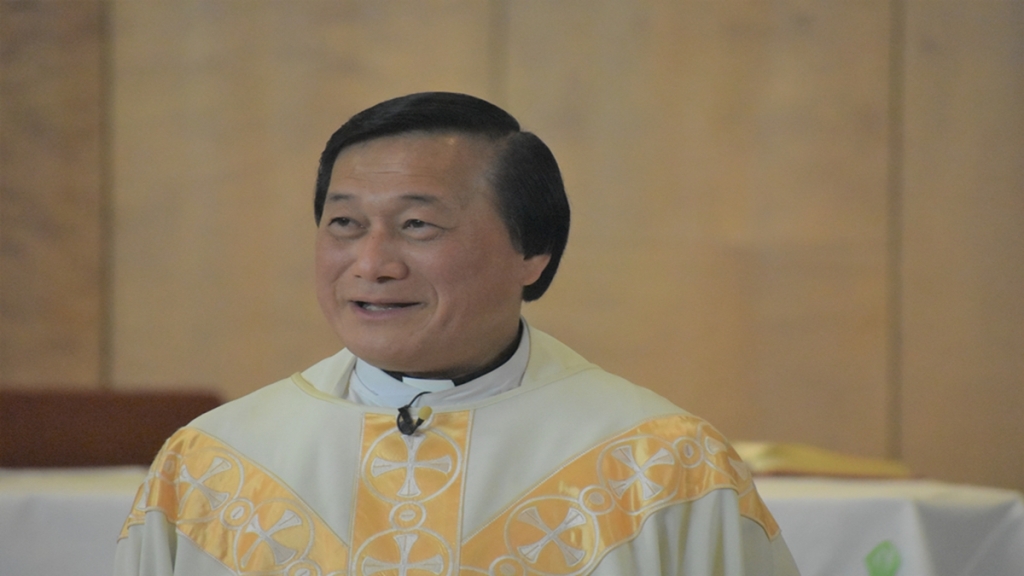 Dear Parishioners: From Exodus, chapter 19, the Lord’s self-revelation to Moses on the same mountain centuries earlier than Elijah in the first reading today, when He entrusted the Ten Commandments to him. The Lord did manifest Himself on that occasion through dramatic means: thunder and lightning, fire and a ... Read More »