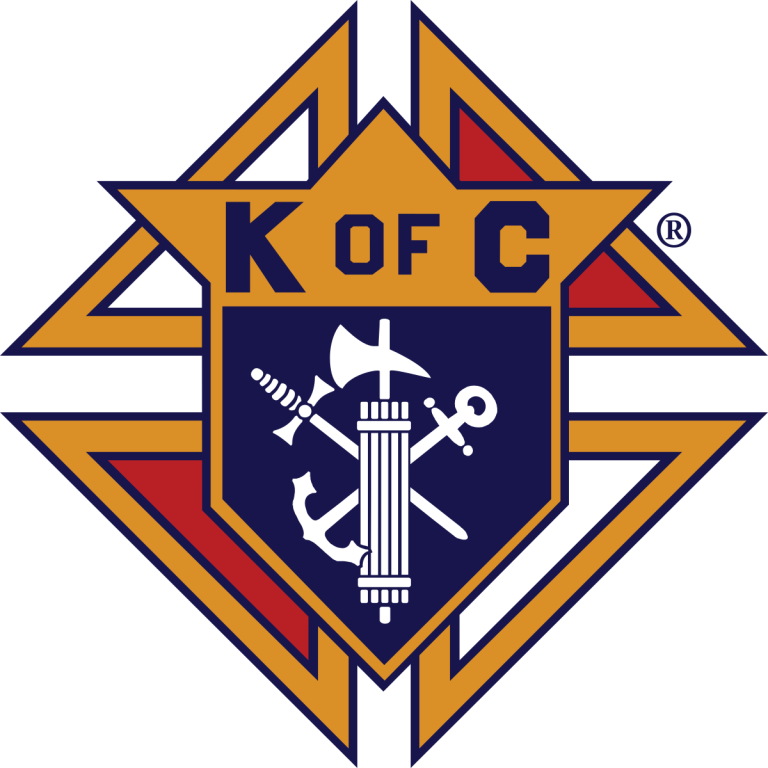 Late-19th century Connecticut was marked by the growing prevalence of fraternal benefit societies, hostility toward Catholic immigrants and dangerous working conditions in factories that left many families fatherless. Recognizing a vital, practical need in his community, Blessed Father Michael J. McGivney, the 29-year-old assistant pastor of St. Mary’s Church in New Haven, Conn., gathered a group of men at his parish on Oct. 2, 1881. He proposed establishing a lay organization, the goal of which would be to prevent Catholic men from entering secret societies whose membership was antithetical to Church teaching, to unite men of Catholic faith and to provide for the families of deceased members.

As a symbol that allegiance to their country did not conflict with allegiance to their faith, the organization’s members took as their patron Christopher Columbus — recognized as a Catholic and celebrated as the discoverer of America. Thanks to Father McGivney’s persistence, the Knights of Columbus elected officers in February 1882 and officially assumed corporate status on March 29.

In addition to the Order’s stated benefits, Catholic men were drawn to the Knights because of its emphasis on serving one’s Church, community and family with virtue. Writing in The Columbia in 1898, a year before he was elected supreme knight, Edward L. Hearn wrote that a Knight should live according to the virtues of loyalty, charity, courtesy and modesty, as well as “self-denial and careful respect for the feelings of others.” Fraternity and patriotism were added to the Knights’ founding principles of charity and unity in 1885 and 1900, respectively.

Our Principles:
Charity – Our Catholic faith teaches us to “Love thy neighbor as thyself.” Members of the Knights of Columbus show love for their neighbors by conducting food drives and donating the food to local soup kitchens and food pantries, by volunteering at Special Olympics, and by supporting, both spiritually and materially, mothers who choose life for their babies. Knights recognize that our mission, and our faith in God, compels us to action. There is no better way to experience love and compassion than by helping those in need, a call we answer every day.

Unity – None of us is as good as all of us. Members of the Knights of Columbus all know that – together – we can accomplish far more than any of us could individually. So, we stick together…we support one another. That doesn’t mean that we always agree or that there is never a difference of opinion. It does mean that – as a Knight of Columbus – you can count on the support and encouragement of your brother Knights as you work to make life better in your parish and community.

Fraternity – Venerable Michael J. McGivney founded the Knights of Columbus, in large part, to provide assistance to the widows and children left behind when the family breadwinner died – often prematurely. The Order’s top-rated insurance program continues to do this today, as do the good works of individual Knights, who gave more than 75.6 million service hours in 2017, illustrating how Catholics serve each other in fraternity and mercy.

Patriotism – Members of the Knights of Columbus, be they Americans, Canadians, Mexicans, Cubans, Filipinos, Poles, or Dominicans, are patriotic citizens. We are proud of our devotion to God and country, and believe in standing up for both. Whether it’s in public or private, the Knights remind the world that Catholics support their nations and are amongst the greatest citizens.

Would you like to Join? Do you need more information?
Contact Frank White Grand Knight: [email protected] - 360-710-7635